Built in 1395, Gyeongbokgung Palace is commonly referred to as the Northern Palace because its location is furthest north when compared to the neighboring palaces of Changdeokgung (Eastern Palace) and Gyeonghuigung (Western Palace). Gyeongbokgung Palace is arguably the most beautiful, and remains the largest of all five palaces.The premises were once destroyed by fire during the Imjin War (1592-1598). However, all of the palace buildings were later restored under the leadership of Heungseondaewongun during the reign of King Gojong (1852-1919).Remarkably, the most representative edifices of the Joseon dynasty, Gyeonghoeru Pavilion and the pond around Hyangwonjeong Pavilion have remained relatively intact. The raised dias and stone markers of Geunjeongjeon showcase the representative art style of their time.The National Palace Museum of Korea is located south of Heungnyemun Gate, and the National Folk Museum is located on the eastern side of Hyangwonjeong Pavillion. 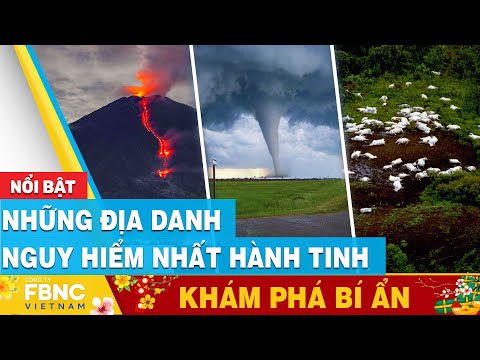 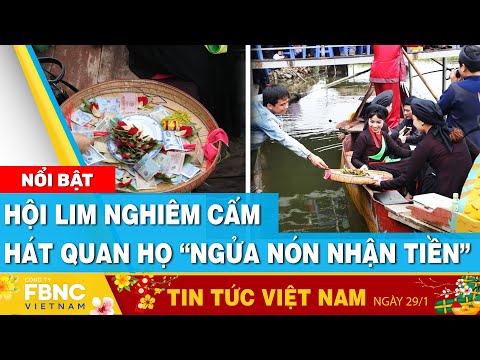 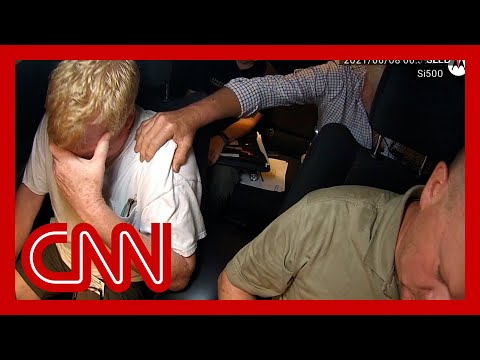 Father charged with killing his wife and son. See his interview with investigators
stocking 01.29 00:35 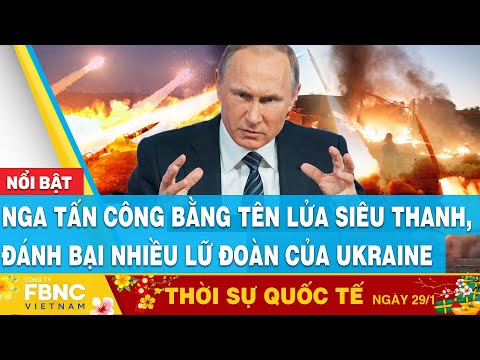 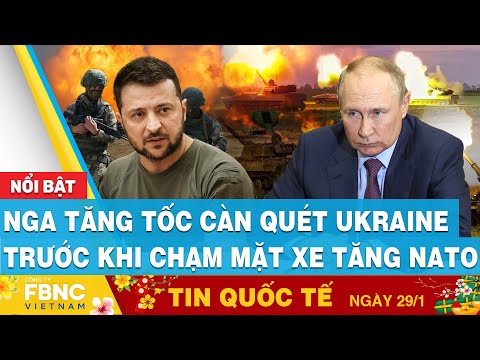 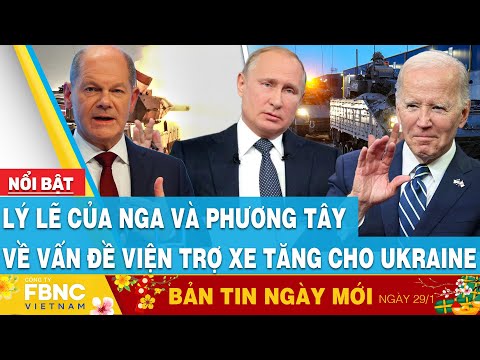 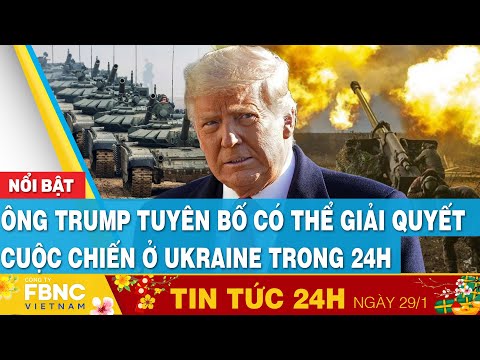