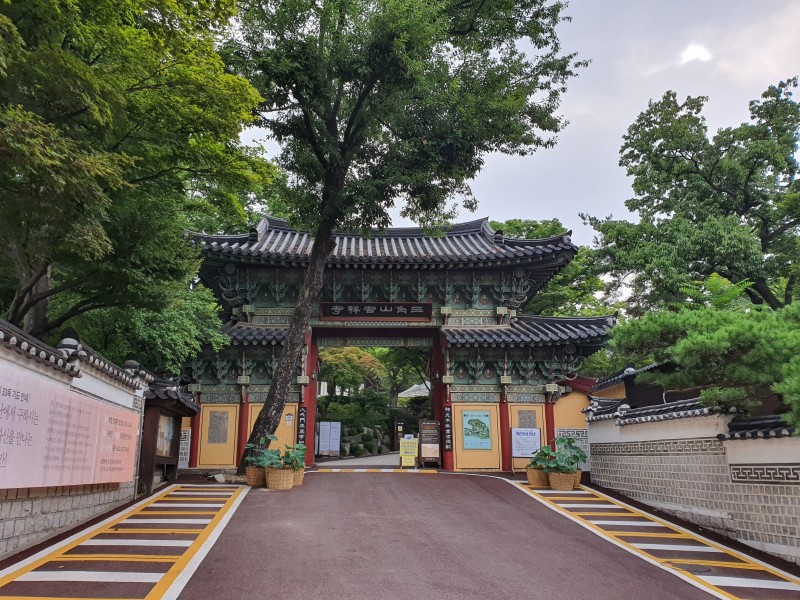 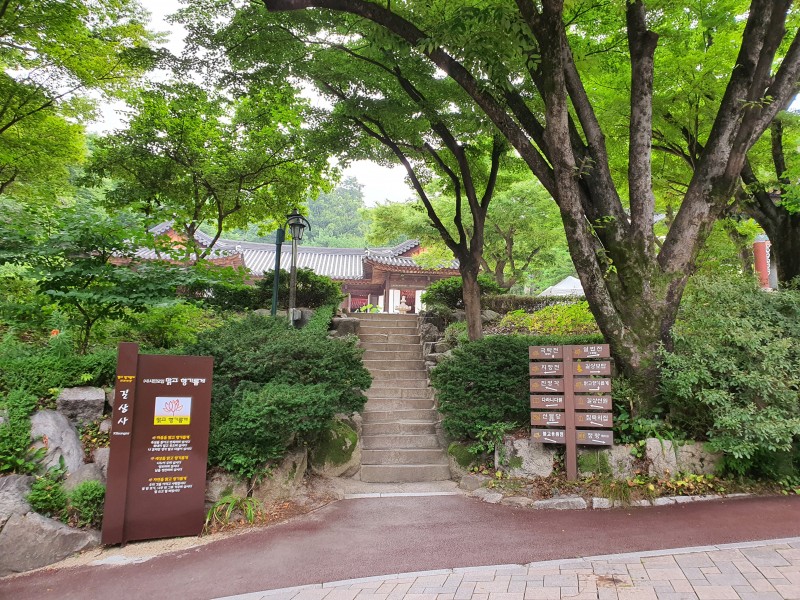 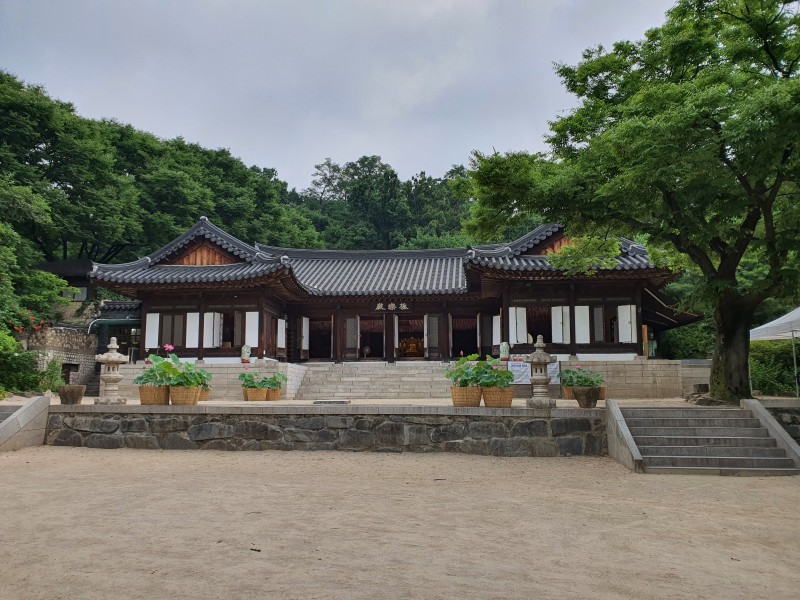 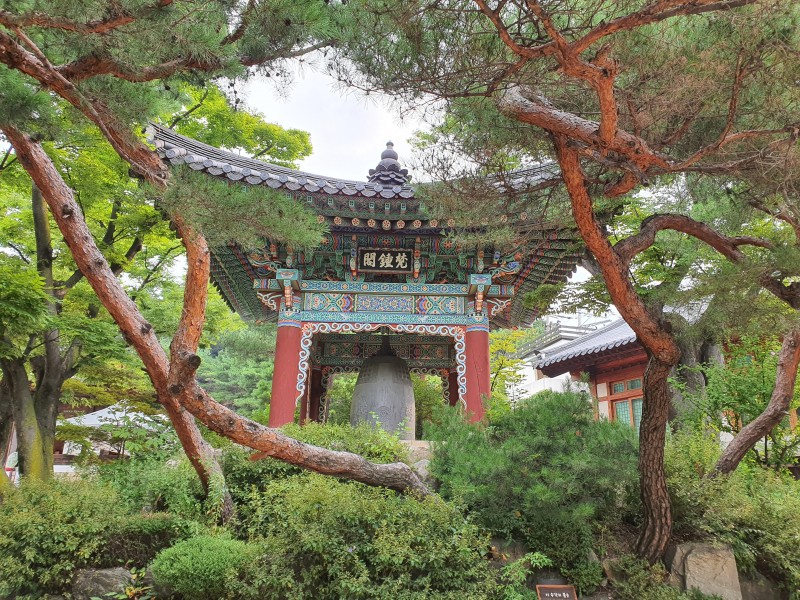 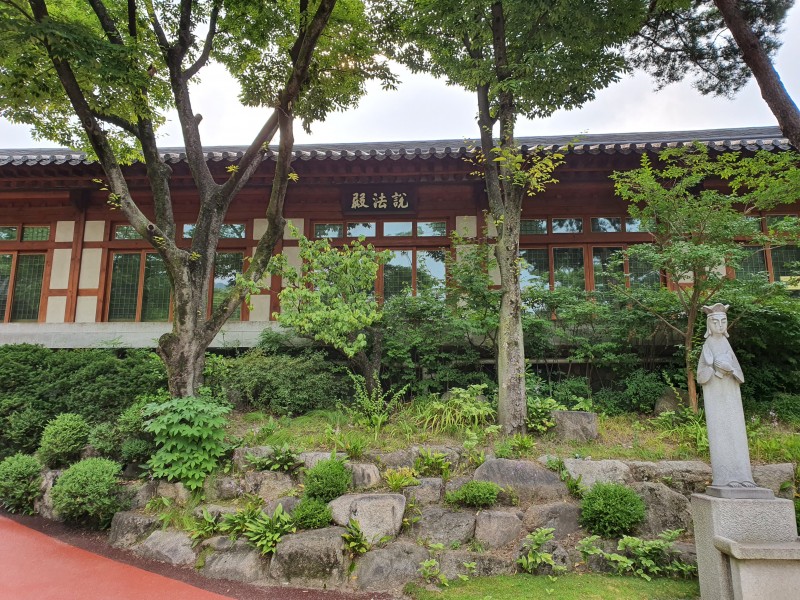 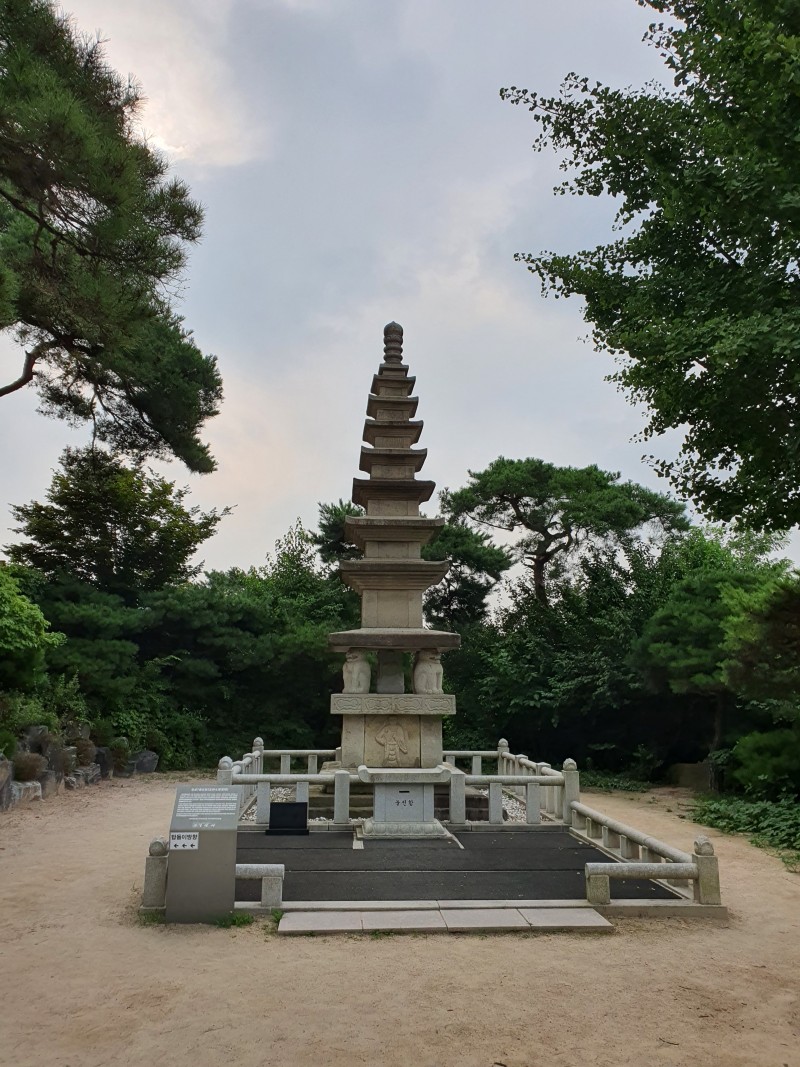 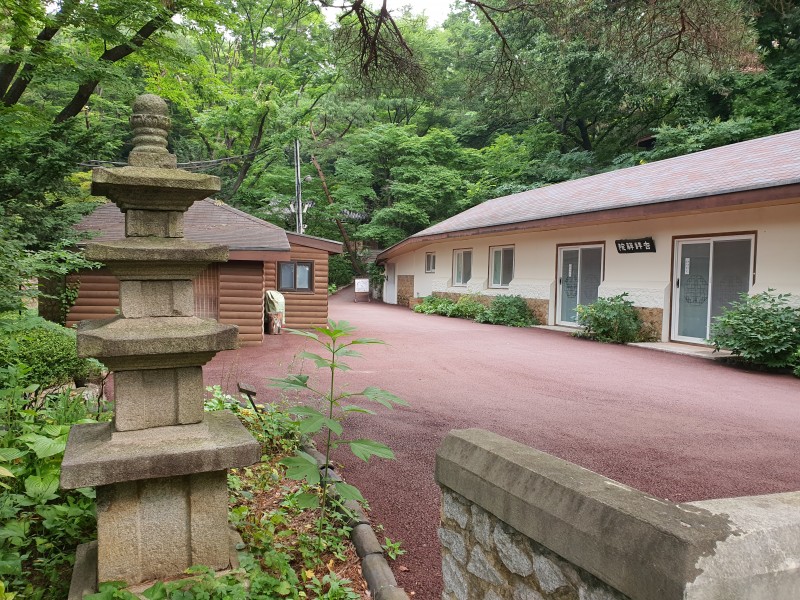 Situated in the middle of Seongbuk-dong, Seoul, Gilsangsa Temple was built on the site of a fancy restaurant called Daewongak. The restaurant owner donated her property which turned into a temple in 1997. Although Gilsangsa Temple has a relatively short history, it is conveniently located in the heart of Seoul, attracting many locals and international visitors alike. The temple also serves as a downtown cultural space by offering& variety of Buddhist programs like temple experience, classes on Buddhist teachings, and temple stay. The temple features Gilsang Seonwon (Zen center) and the House of Silence, which are special halls dedicated to practicing meditation. While Gilsang Seonwon provides meditation rooms for Buddhists with experience in meditation, the House of Silence is open to the general public at liberty to pursue personal meditation. Gilsangsa Temple also has a branch temple in Paris. 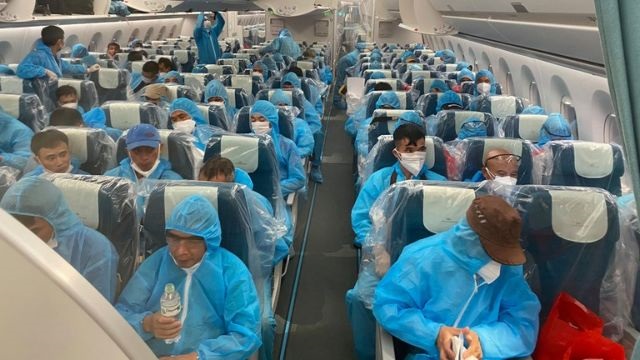 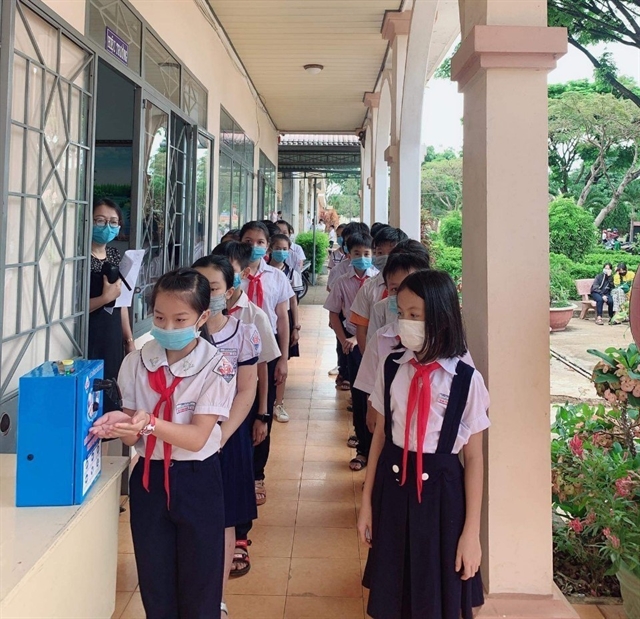 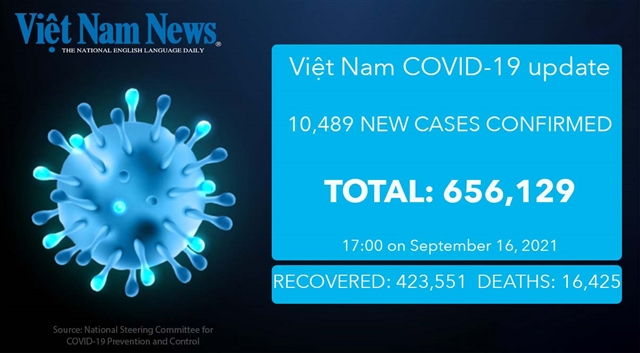 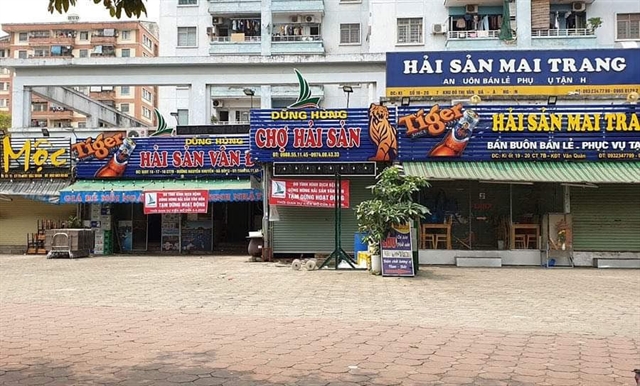 HCM City eateries face too many difficulties in reopening
stockbot 03:39 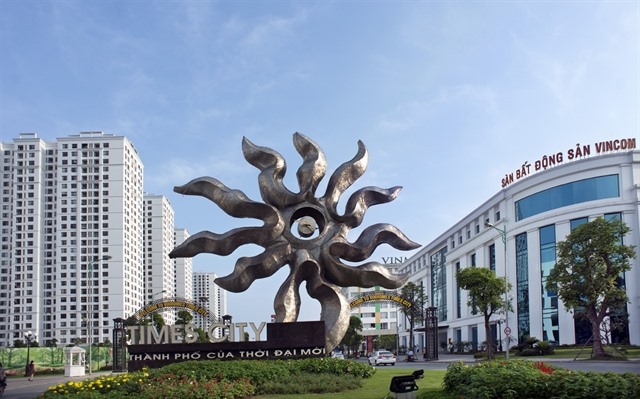 Shares tread water, weighed down by Vingroup and Vinhomes
stockbot 02:50 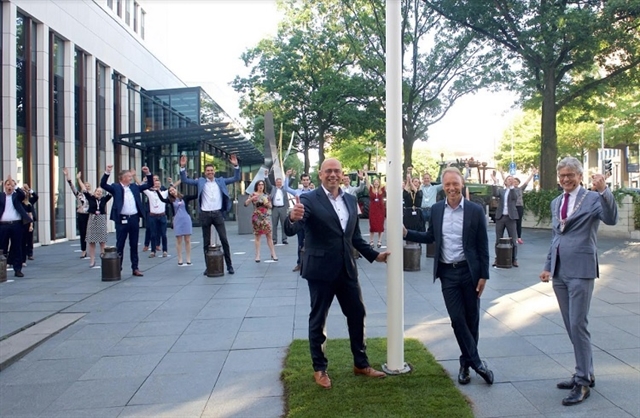